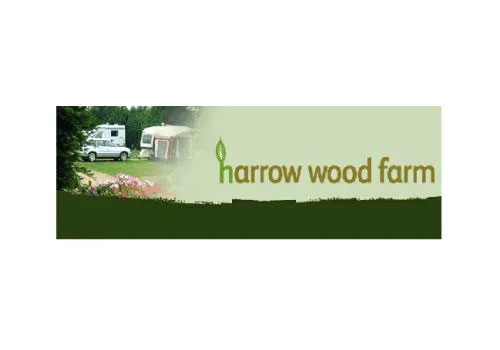 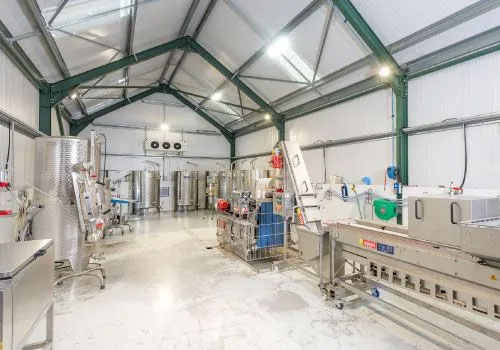 'Vigo specified the correct kit and delivered on what they promised. They were honest and up-front... Vigo's engineers are brilliant and their knowledge is second to none.' 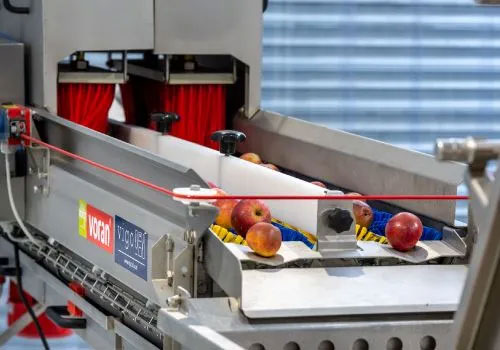 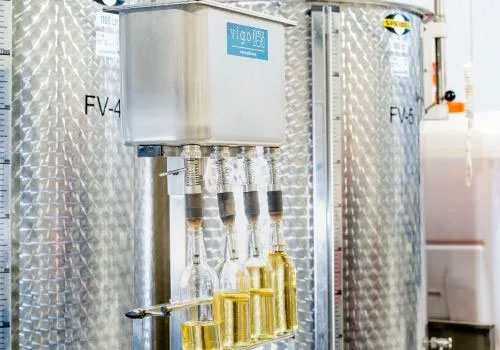 We supplied and installed a complete cider production line.

Richard approached us with the view to setting up a complete cider production facility on site, as an aside from his main business.

Although starting small, Richard wanted equipment that would allow him to increase his output rapidly if he decided to do so.

Richard was interested in producing a consistently high quality product and wanted equipment that would help him to meet this goal without involving excessive amounts of manual labour.

Richard was starting without any prior commercial pressing experience. In addition to high quality equipment, Richard wanted to ensure that he was being fully advised on his options from the outset, and supported with both engineering and technical service after the initial sale. He wanted to deal with one provider who could cover all his needs.

'I was looking for equipment to easily produce 7,000 litres of cider, with the actual processing being as automated as possible. Ideally, I wanted to have the capacity within the kit to quickly increase production if I ever decided to expand in the future.

I met the Vigo people on their stand at a fruit show in Kent. They took the time to speak to me in depth about my plans and showed that they had great product knowledge. Cider making was new to me, so I was looking for a company that I could partner with and that would support me both practically and with advice before, during and after the goods were sold to me. Vigo gave me the confidence that they could meet this and more.

Vigo specified the correct kit and delivered on what they promised. They were honest and up-front with pricing and kept me fully informed and up to date throughout. I was fully advised on when things would arrive, and they arrived on that day. Vigo’s engineers are brilliant and their knowledge is second to none. I’ve found they have been willing to do anything they can to help whilst on site.'

If the service from Vigo continues as it has to date, they are the only company I would use for my Cider equipment.'