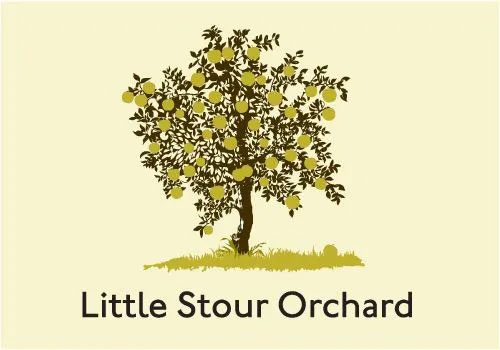 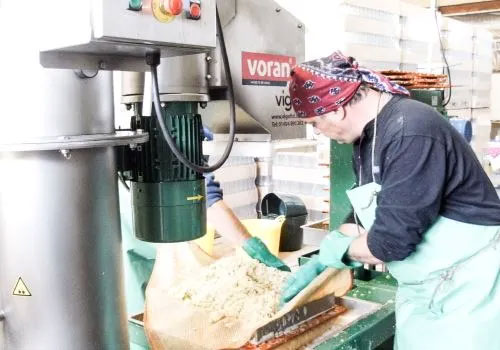 In speaking with them [Vigo], I was impressed by how well they understood our requirements ... They have provided excellent customer aftercare which has been invaluable for us.'* 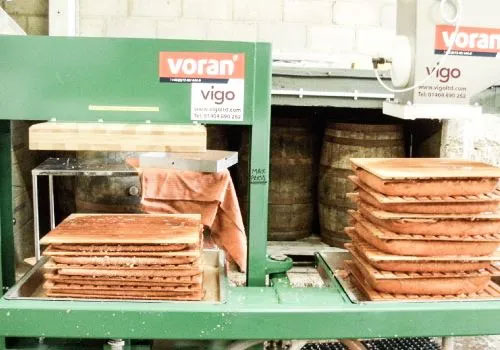 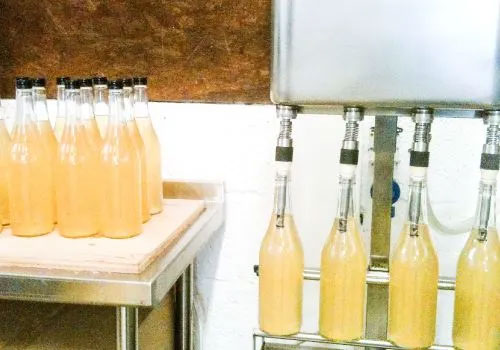 Little Stour Orchard is a 10 acre orchard in Kent. Sarah & Michael's aims were ...

We supplied, installed & commissioned an automatic Voran hydraulic press and an automatic wash mill, along with an in-bottle pasteuriser & ROPP capper

Little Stour Orchard was founded by Sarah Bowers. Sarah owns an orchard in Kent where she and her husband Michael grow 3 varieties of English apple. With an established orchard, Sarah and Michael wanted to get into the business of making their own apple juice, cider and vinegar.

Sarah and Michael approached Vigo with a requirement for a system which would allow them to mill and press at a high throughput. They also wanted to effectively pasteurise and bottle their product.

Subsequently, Sarah and Michael were awarded 'Best Kent Juice Producer' in the Taste of Kent Awards for 2 years running and their cider vinegar received a 2 star 'outstanding' award in the Great Taste Awards.

'After much searching it was clear that Vigo were the company to go to for juicing equipment. Since it is important to us to use local companies where possible, the fact that they are also based in England was a massive plus.

In speaking with them, I was impressed by how well they understood our requirements and were able to advise on what equipment would suit our scale and capacity.

Vigo have always given us good advice and technical support when we have needed it. They have provided excellent customer aftercare which has been invaluable for us.'