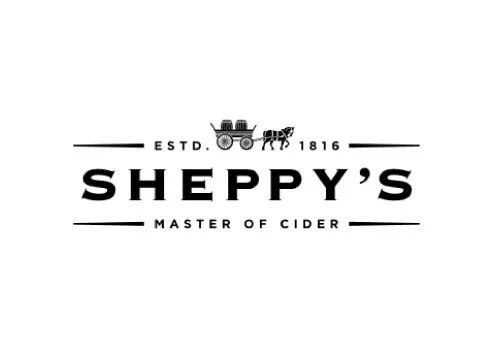 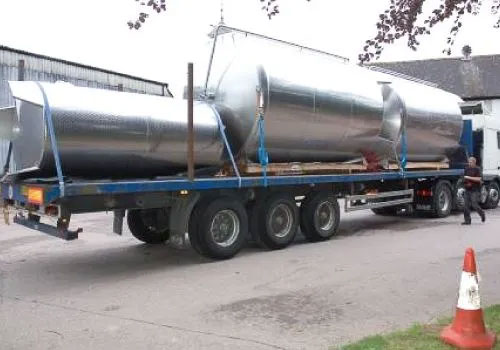 'They [Vigo] offer high quality tanks at a fair price and we were confident that Vigo would deliver when we needed them.' 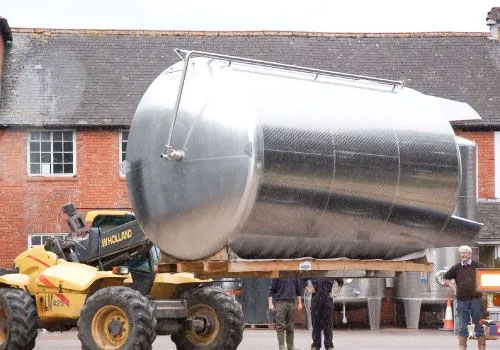 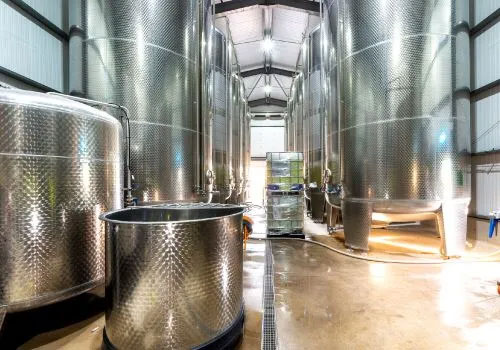 We supplied Speidel tanks with a collective capacity of 300,000 litre tanks.

To meet demand, Sheppy’s required an additional 300,000 litres of fermentation and storage capacity. Vigo supplied Speidel tanks with a collective capacity of 300,000 litres.

'We had already bought a number of Speidel tanks from Vigo and they were the obvious choice for our continued expansion. They offer high quality tanks at a fair price and we were confident that Vigo would deliver when we needed them.'