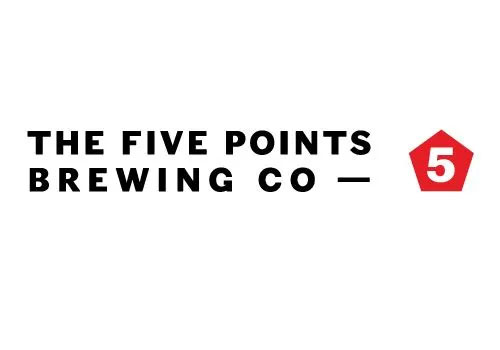 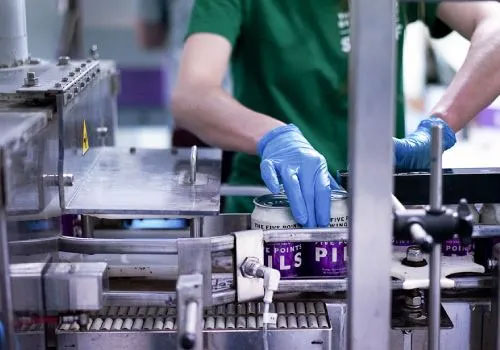 'We have always been impressed with their [Vigo's] professionalism and service standards, and the fact that they are based in the UK, with a team of full time UK-based engineers, made it an easy choice to make.' 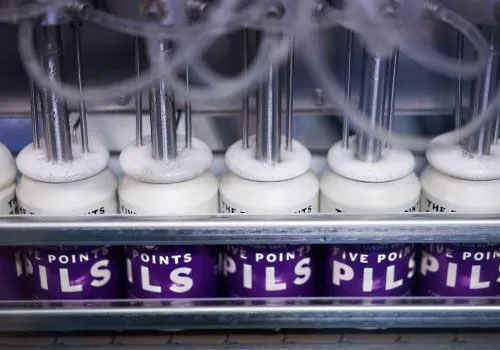 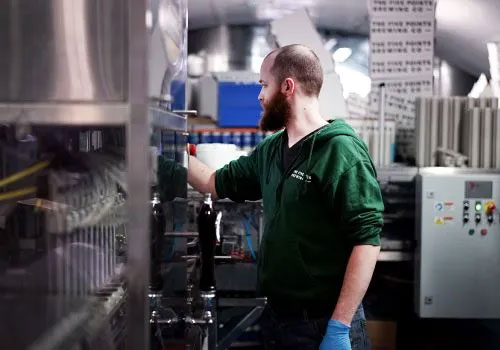 The Five Points Brewing Co in Hackney, London, founded by Edward Mason and Greg Hobbs, is a progressive brewery producing unfiltered and unpasteurised beers. Ed and Greg's aims were ...

Brewery of the Year 2021*, The Five Points Brewing Co, in Hackney is a progressive brewery in more ways than one [5, in fact!]:

The company was founded by Edward Mason (also the owner) and Greg Hobbs (Head Brewer), and is now made up of a skilled and committed team of 25 staff. Five Points Pale Ale was voted the Best UK Cask Beer by Matthew Curtis, Beer Writer. Their beers are available across London and further afield, including by export to Europe.

Canning at The Five Points Brewing Co used to be outsourced to a mobile contract canning company but Ed and Greg wanted to bring it in-house.

Vigo supplied, installed and commissioned an American Beer Equipment (ABE) LinCan™ canning line, which fills at a rate of 60 cans per minute, and all associated conveyoring and pipework. The canning line includes a twist rinser, 7 head filling station, seamer, rinser, airblower and packing table. To minimise oxygen pickup there is a CO2 purge, a fob pulse and under-lid CO2 jet. An ink jet printer for date coding was also supplied.

'Oversight and control of all parts of the brewing and packaging process is really important to us - our mobile canning company were great, really professional and we were happy with the results, however ultimately there is no substitute for having 100% control over the process yourself. And of course, if you can own your own machine, without having to pay for a 3rd-party service, then there is more margin to reinvest in your team and in improving quality.

Vigo have a great reputation in the industry and we had used them for previous projects, including the installation of our own bottling line. We have always been impressed with their professionalism and service standards, and the fact that they are based in the UK, with a team of full time UK-based engineers, made it an easy choice to make.

We’re really happy with the canning line, it has been reliable and straightforward to use, and for the size and cost it has an impressive output.

We would not hesitate to recommend Vigo to other independent breweries looking for a canning (or bottling!) line, and we would happily use Vigo again.'