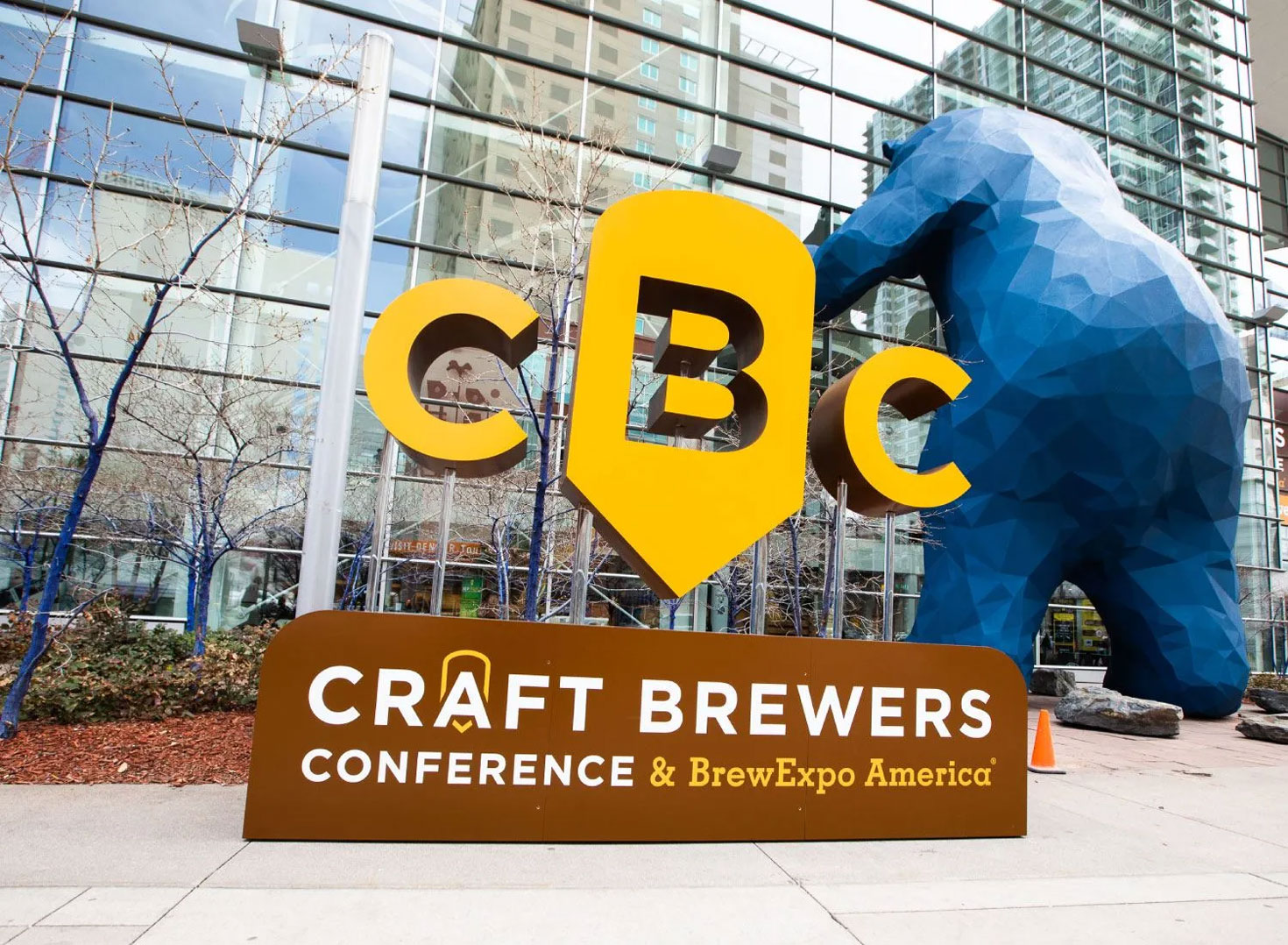 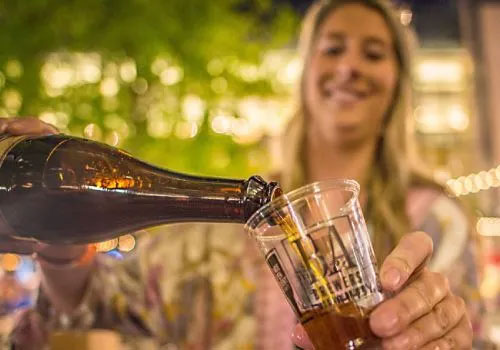 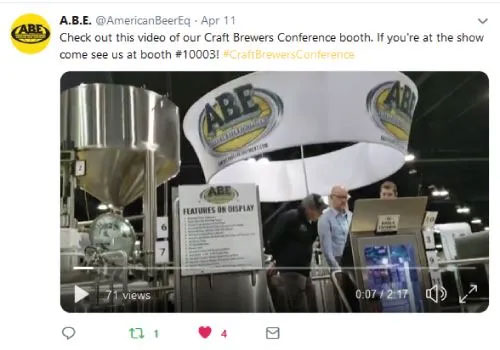 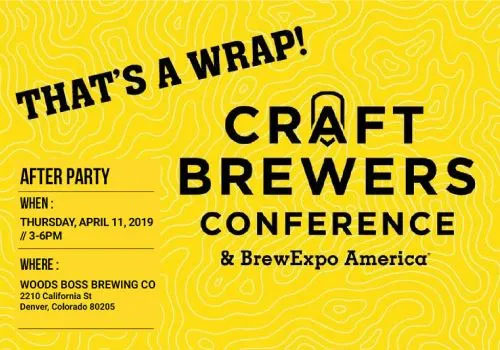 From brewers’ bootcamps, “bacon stations” (yes, really!), BMX freestyle, and Bruce Dickinson (from Iron Maiden — he brews) as the keynote speaker, there were certainly plenty of surprises at #CraftBrewersCon 2019, Denver. The sheer scale of it alone is quite something to get your head around! With an impressive 14,000 attendees, 1,000 exhibitors and 96 seminars, four days doesn’t seem quite enough. Compare this with the attendance at our UK equivalent, BEERX, which clocked up an impressive 2,000 visitors and 148 exhibitors [2018 data] and you get the picture. Of course size doesn’t always matter but this is a good reflection of the scale of the craft beer market stateside.

If you’re not familiar with it, Craft Brewers Conference & BrewExpo America, is the go-to event for breweries and brewpubs, and hosted by the Brewers Association. This year it included 584,000 square feet of exhibition and seminars covering 12 general topics from Business to Brewery Operations to Export. With titles like ‘How to sell and market to people not like you’, ‘What I wish I had known when I started my brewery’, ‘Acid trip’, & ‘Sours: Traditional Meets Modern’ there were plenty to tempt. It’s not all exhibition and education, it’s an energising, social environment for sharing (craft beers and ideas!) and inspiring. Days easily march into the night with official events like ‘Craft After Dark’ and tap takeovers to attend, plus a pick of the 100+ breweries to visit in Denver alone!

We took our place on the (very large!)American Beer Equipment Stand, as UK agents, alongside our ABE friends. The main highlight for us included seeing ABE’s new CraftCanDuo, canning line — a “dual lane” version of the CraftCan. It has 16 filler nozzles, and allows you to fill two can sizes at once and comes complete with ABE’s patent-pending Servo-Seamer and on-demand seam analysis for precision filling. This version is a perfect fit for the rapidly growing UK canning market — it provides an affordable, compact and flexible alternative to a rotary canning machine.

So, what is different about the US craft beer market, compared to the UK’s? It seems that the average variety of beers produced per brewery is much higher in the US. It isn’t uncommon, for example, for even a small US craft brewery to have an impressive 12 to 14 beers on tap. It is interesting to note that the main craft beer culture in the US is really the taproom business, more so than distribution. We notice that the sales focus of craft breweries in the US is on their local state supply, whereas in the UK the focus is usually on supplying nationally (if not initially, ultimately) — this difference is probably more to do with the sheer size of America than anything else, however!

And the social element of CBC? I asked my colleagues which US craft beer they felt stood out above all others and the answer was “the variety was bewildering — it’s impossible to pick one out!” A much easier choice was the annual ABE party on the last night of CBC at Woods Boss Brewing,a brewery that makes some amazing beers, was a “great wrap”. Their New England IPA was a hit along with several of their key beers as we celebrated an “awesome” show with our ABE friends, customers, and soon-to-be owners of ABE kit