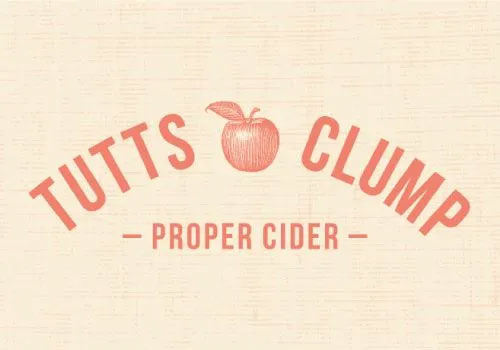 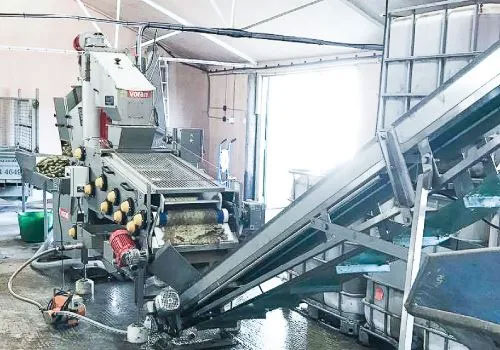 'The equipment has speeded up the process by at least 400%, also cutting down man/woman hours. What do I think of Vigo? 'Brilliant.' 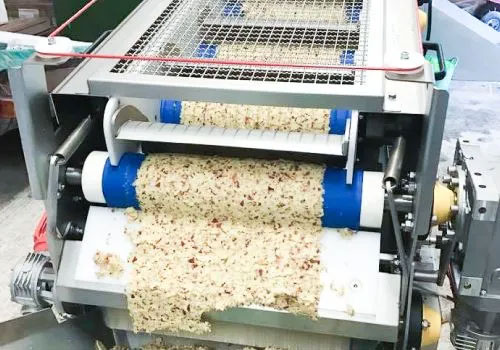 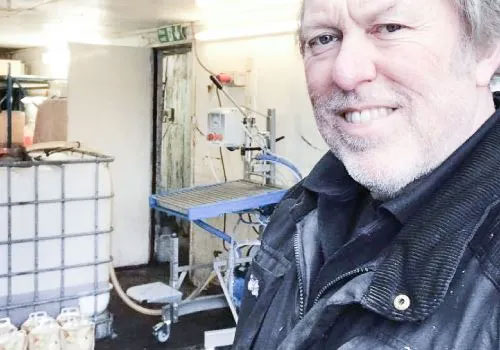 Tim Wale started making cider from unwanted local apples as a hobby in West Berkshire on the kitchen table in 2006 making 25 litres. His production grew year on year and is now a family run business. Tutts Clump Cider now produces in excess of 70,000 litres of Cider and Perry per year. Tutts Clump Cider has won numerous awards including CAMRA Cider awards and was the Overall Cider Award at the Royal Windsor Racecourse Festival for three years running. Now available in over 200 outlets including Waitrose and Coop, Tutts Clump Ciders (suitable for vegetarians and vegans) are unfiltered, unpasteurised, uncarbonated and are sugar and gluten free.

The family were using a Voran Pack Press with mill, but wanted to upgrade to an automatic milling/pressing line to speed up the process and make it more efficient. A press capacity of up to 700 kg per hour was required. To fulfil and increasing bag-in-box and pouch demand, there was also a requirement for a semi-automatic bag in box and pouch filling machine.

'I chose Vigo because of price, availability and back up.

The equipment has speeded up the process by at least 400%, also cutting down man/woman hours.

What do I think of Vigo? Brilliant.'