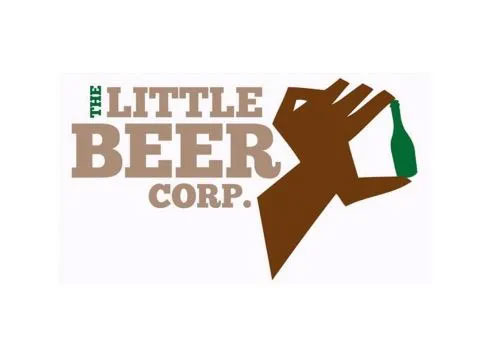 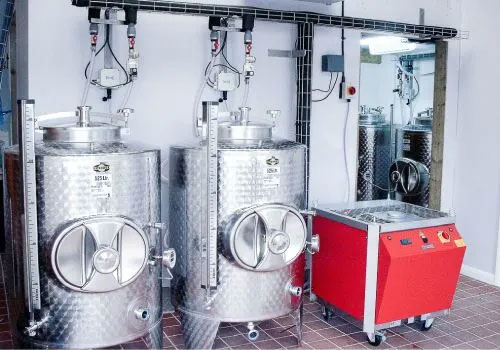 'Vigo offer two things: Firstly, great gear ...all of the equipment comes from great manufacturers .... Second, and even more importantly, they offer great service ... They are true professionals and their service is amazing.' 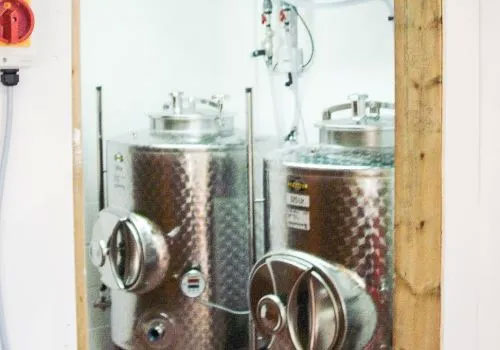 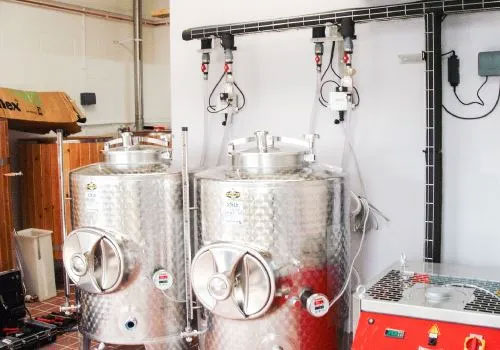 The Little Beer Corporation is a microbrewery which produces a variety of styles of "adventurous" beers from around the world. Owner Jim's production aims were ...

See the system in action in The Little Beer Corporation video!

UPDATE: The Little Beer Corporation was recently sold to The Crafty Brewing Co.

'A lot of micro-brewers spend all their start-up money on the Brew-house. But in actual fact, the kit that is needed at this front end, doesn’t have to be all that sophisticated. So I chose to put a relatively high proportion of my funds into getting new fermenting and conditioning tanks and really good temperature control of these. Really good temperature control of fermentation, makes the difference between mediocre & good beer.

Vigo offer two things. Firstly, great gear ...all of the equipment comes from great manufacturers and the Speidel tanks are world-class. Second, and even more importantly, they offer great service – which is really important to any brewery. They are true professionals and their service is amazing. You can ring their engineers with questions at any time, and they’ll help you out. If it can’t be fixed on the phone, they’ll come and see you and will do the job properly – as opposed to rushing on to another job.

Going with Vigo was a good decision. I’d recommend them without reservation to other brewers.'

UPDATE: The Little Beer Corporation was recently sold to The Crafty Brewing Co.