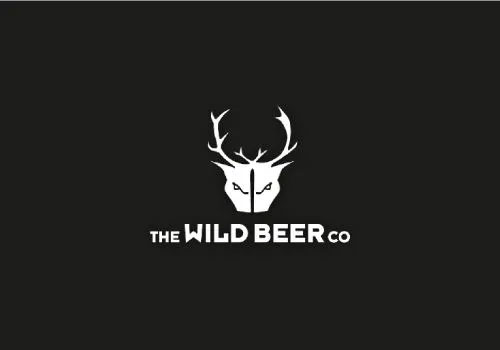 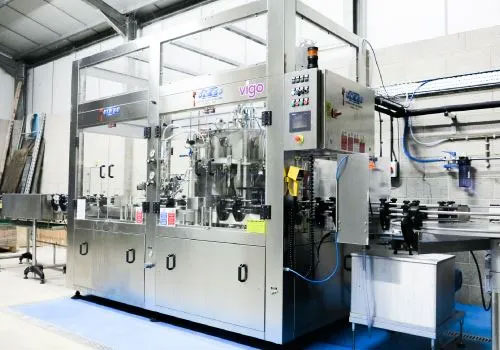 'The new bottling line has changed the game for us. We are now trying to get other parts of our business to the quality of the bottling. It has raised the standards in our business...' 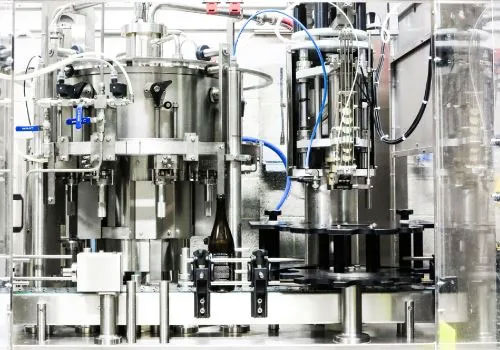 The Wild Beer Co, based in Somerset, produce an eclectic mix of wild beers using a number of yeast strains and barrel-ageing techniques. Andrew & Brett's bottling aims were ...

The Wild Beer Co began with co-founders Andrew Cooper and Brett Ellis tasting an American wild ale brewed by Jolly Pumpkin in Michigan, and wishing they could source similar beers in the UK. A visit to the Great British Beer Festival followed and a plan was made to brew barrel-aged beers with wild yeast. Production began in 2012 at the Wild Beer brewery near Shepton Mallet, Somerset.

Their business expanded rapidly and within a couple of years of starting up they needed to expand their bottling capacity, and gained support from the Rural Development Programme for England. Their bottling requirements were to rinse, fill and crown cap at 1,500 bottles per hour.

'We were impressed with the level of service that Vigo could offer with the machine. It made them stand head and shoulders above the competition. They received some glowing references from both beer and cider makers that we spoke to and were relatively local to us.

So far, so good with the equipment & service we've received from Vigo! We have been impressed with the level of training we received, the quality of the installation and the help making sure the machine was installed safely and professionally. We have recommended Vigo to other breweries on the back of the service we have enjoyed.

The new bottling line has changed the game for us. We are now trying to get other parts of our business to the quality of the bottling. It has raised the standards in our business and is helping us significantly grow our business.'