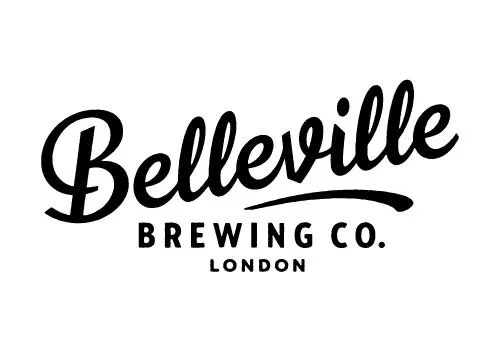 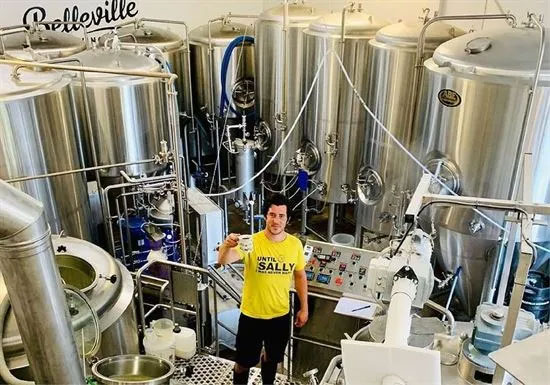 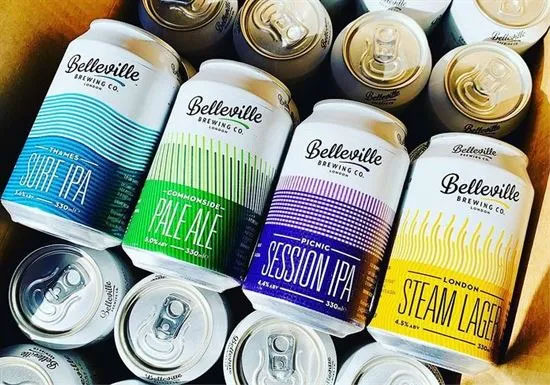 'It doesn't matter how good the brewing kit is, if the knowledge base and support are not there, then you won't get very far... This kit is rock-solid and we know that if we have an issue, it will be resolved quickly.' 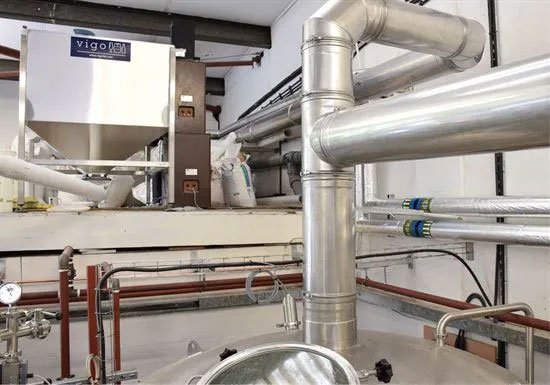 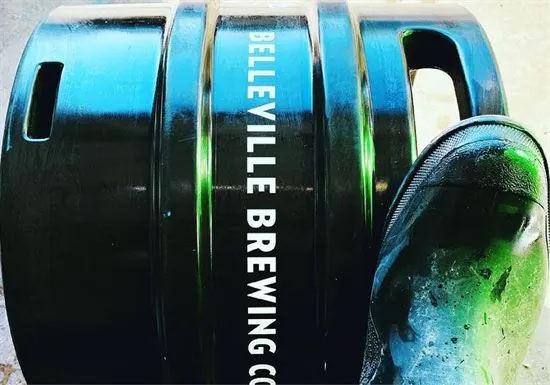 When Adrian Thomas first offered his home-brew at Belleville School’s beer festival fund-raiser up against the likes of the renowned Dark Star's Revelation, he was surprised at the positive feedback he received. Keen interest and encouragement from a group of fellow-dads was the incentive needed to set up. Adrian and the group pooled their resources and Belleville Brewing Co was formed.

Being passionate about American craft ales and after trips to the US, Adrian incorporated US styles into Belleville’s portfolio; these are now the core of the Belleville range.

Bottling at Belleville began with some of our entry-level bottling kit, including the 4 head syphon filler and crown capper. Belleville’s ales really took off and a sudden increase in demand led the co-owners to increase their brewing capacity. They also wanted to incorporate cans in their packaging range, which they felt were perfect for American style ales. As referred to in their 'Why do we Can?' blog, ‘Cans don’t let light in … they stay fresher for longer … they don’t break … shipping costs are reduced … they are produced from recycled aluminium … they offer 360° branding.’ Keg cleaning was also a requirement.

A key challenge in the project was the limited space available at Belleville. The objective was to configure the equipment in the space available, yet create an efficient production environment.

Adrian and the team started discussions with various suppliers. It was price-point and service support which brought them to us.

After comprehensive layout planning and discussions, we supplied and installed the following for Belleville:

We asked Adrian the following questions ...

Why did you choose Vigo?​

'It doesn't matter how good the brewing kit is, if the knowledge base and support are not there, then you won't get very far. Although we bought a few bits and pieces from Vigo in 2013 when we started, I always get the impression that they have researched and taken the time to understand the products they sell.'

What do you think of the equipment and service supplied?

'While it's nice to dream of sparkling copper kettles and fully-automated breweries, brewing for us is a mental and physical challenge. We want to be able to brew any beer style we desire and this kit is designed and built to do just that. It's rock-solid and we know that if we have an issue, it will be resolved quickly.'

What do you feel has been Belleville's most exciting achievement to date?

It sounds a bit boring, but making consistently good beer is the greatest achievement for us. Anyone can make a different IPA every time they brew, but making the same beer to the same high standard is what gives us the greatest satisfaction and the ABE kit allows us to do this.