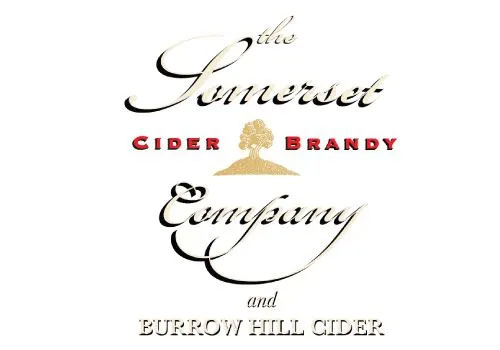 '... the filter has paid for itself this summer, in only a few months. Its ability to filter cider continuously to a very high specification may transform artisan cider making ... it's mind boggling'

Burrow Hill Farm's owner Julian Temperley is an award winning cider maker and his 'Cider Bus' at Glastonbury Festival and is legendary. Julian's filtration aims were ...

Burrow Hill Cider is made by Julian Temperley and Tim Stoddart at Julian’s farm in Somerset, which has a rich 150 history in cider making and grows over 40 varieties of vintage cider apple in 170 acres of orchard. Draught, sparkling, and bottle fermented cider are all made at Burrow Hill, in addition to Somerset Cider Brandy and cider vinegar.

Julian began cider making more than 40 years ago and throughout this time has done much to bring cider back into the heart of the nation by promoting and making fine ciders, now recognised as world-class, premium products. He revived the art of distilling Cider Brandy in England and founded The Somerset Cider Brandy Company. In May 2014 Julian was awarded the Royal Bath & West Show’s gold medal for a lifetime of services to the cider industry, presented by HRH Duchess of Cornwall. As a result of Julian and Tim’s 50 years of combined craft cider making experience, Burrow Hill has become one of the most respected artisan cider brands in the country and its ‘Cider Bus’ has become legendary at Glastonbury Festival.

Burrow Hill Cider needed a filter to enable them to filter up to 10,000 litres of cider per day to submicron levels via single step filtration. Julian saw the Bared B1 cross flow filter being demonstrated at one of our Vigo Open Days and bought one on impulse on the spot. We installed and commissioned the filter at Burrow Hill.

Cross flow filters do not use filtration consumables (filter sheets/diatomaceous earth), therefore, consumable costs are virtually eliminated and the savings made provide a swift return on the initial outlay. As opposed to plate filtration which is carried out in stages (coarse, medium, then fine), cider can be filtered in a single step, and there is no requirement to charge/discharge the filter with filter sheets, saving on labour and operator mistakes.

‘I am hugely enthusiastic about the cross flow filter. I bought ours while at the Vigo Open Day in May. Like most impulse decisions, I thought I might later come to regret it, but I am pleased to say that the filter has paid for itself this summer, in only a few months. Its ability to filter cider continuously to a very high specification may transform artisan cider making.

This method of filtration is quite different from anything we have come across before. When you see the ‘pea soup’ left after cross flow filtration, it is mind boggling – particularly to anyone who has spent days and days filtering with a plate filter.

Cross flow filtration will have an enormous relevance to people who are trying to retain a high level of residual sugar. You can take a cider at 1020 which is really milky looking and stop it in its tracks.'