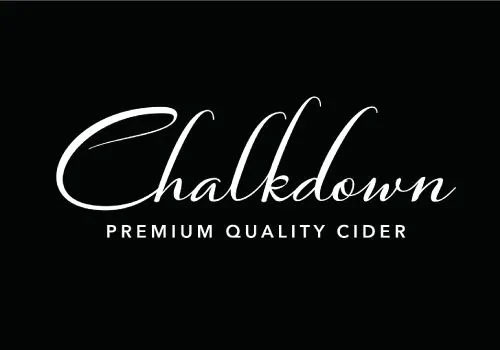 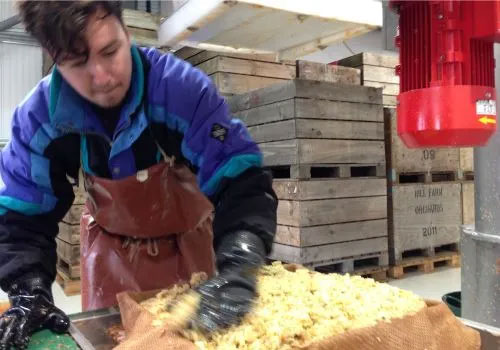 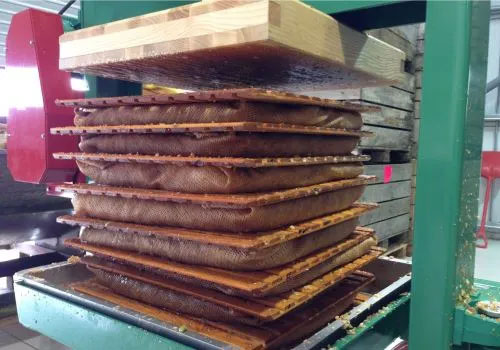 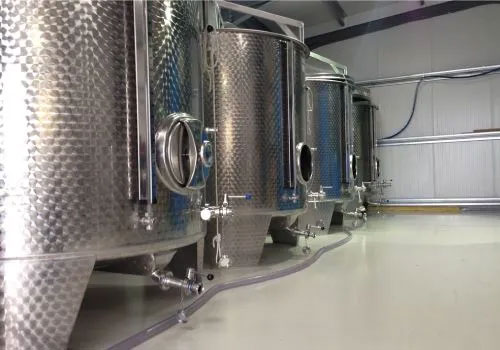 ''I spoke to several suppliers before I made my investment but what I was impressed about the team at Vigo was your willingness to help out somebody who was relatively new to the business.' 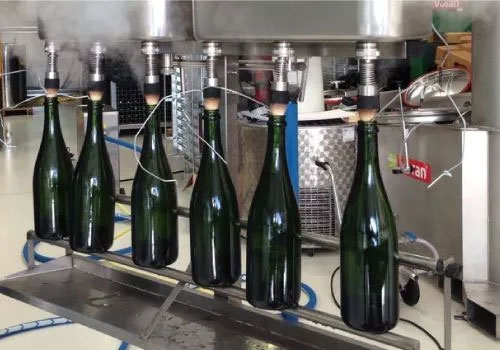 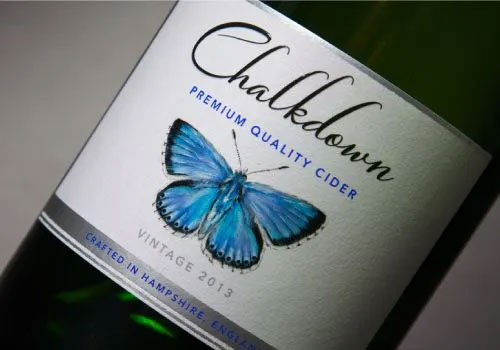 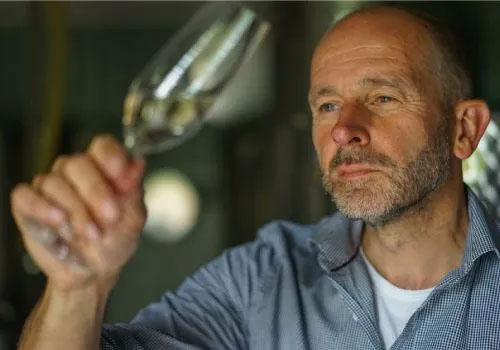 We supplied a cider production system, including semi-automatic equipment for traditional method production.

Chalkdown premium sparkling cider is made by Piotr Nahajski via the traditional method. After completing a degree in Wine Production, Piotr was inspired by a study tour of the Champagne region to translate the principles of grape care and wine development to a bottle-fermented cider made from English apples grown in Hampshire.

Piotr crafts each year's vintage (limited to one batch of a relatively small volume) to express unique flavour characteristics, reflective of the fruit carefully selected from varieties grown in Hampshire. After bottling, the cider is lees-aged in the bottle for a minimum period of 18 months to allow the development of secondary flavour characters and a more generous mouthfeel. The result is a dry, complex cider with delicate apple and a brioche flavours. The parallels of a Champagne and a fine cider are not missed by renowned critics such as James Finch who chaired the judging at the International Cider Challenge in 2021 ('...like Champagne with an injection of apple; it’s a marriage of the two') and Henry Jeffries who writes on wine for The Spectator The Guardian/Financial Times (It combines the green apple deliciousness of a cider like Aspall’s with honeyed yeasty notes like you might get in an English sparkling wine).

Chalkdown Cider has won many prestigious awards, including the Trophy for the best naturally sparkling cider at the International Cider Challenge for two years running, a Great Taste award, and the gold medal at the British Cider Championships.

After discussion with Piotr, we quoted and supplied the following:

We asked Piotr the following questions ...

If you were asked to describe Chalkdown Cider (the cider itself, not the business) in 5 words, what words would you choose?

You studied wine production and toured the Champagne region, but what is it about English apples that led you to specialise in cider production?

'It started as an idle thought: “what if we could apply the philosophies of Champagne production to cider made from English apples?” But the more I thought about it, the more I became intrigued by the possibility. After I came back from the Champagne study tour, I started to research the idea and as I looked into it, it just started to make good sense. We use specially selected varieties that are low in tannins but high in flavour - Cox’s Orange Pippin and Egremont Russet are the mainstays of the blend – and we treat the fruit very gently. I think the finished product is terrific celebration of some of our beautiful English apples.'

Producers like you and critics alike have worked really hard to raise the profile of fine ciders in the public's consciousness.

'I think there is a fantastically dynamic cider scene in the UK and we should really celebrate it. There are loads of people doing wonderfully creative ciders beyond the mainstream brands. That includes producers like me who are focussing on making elegant, fine ciders, but also many other styles. You are right in observing that this is getting more mainstream recognition. There have been articles like Henry Jeffreys’ “Cider is the New Fine Wine” for example. And Gabe Cook (aka The Ciderologist) is doing great work in raising the profile of great British ciders.'

Why did you choose us for your cider production equipment?

'I spoke to several suppliers before I made my investment but what I was impressed about the team at Vigo was your willingness to help out somebody who was relatively new to the business. The advice you shared was really helpful and helped me formulate my ideas on the most suitable equipment for my project. I’d also say that I’ve always found the team at Vigo nice to deal with – and that always helps.'

What do you think of the equipment supplied?

'I’ve been very happy with the equipment that you’ve supplied. It’s done what’s it’s supposed to do and has been reliable. The one time we did have a problem with the mounting of an electric motor you worked with the manufacturer to get a replacement and to get it fitted quickly.'