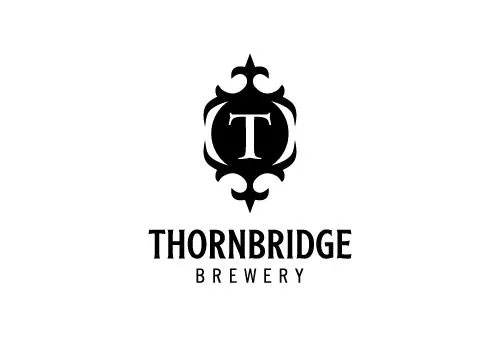 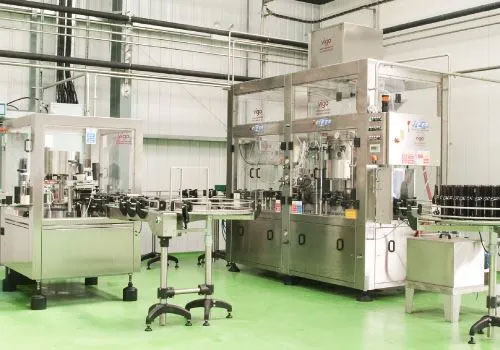 'Vigo provide an exceptionally high level of qualified service through their team of multi-skilled engineers. I regard this level of after-sales service as essential for any busy producer.' 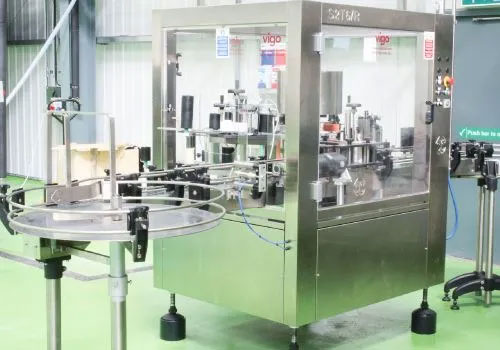 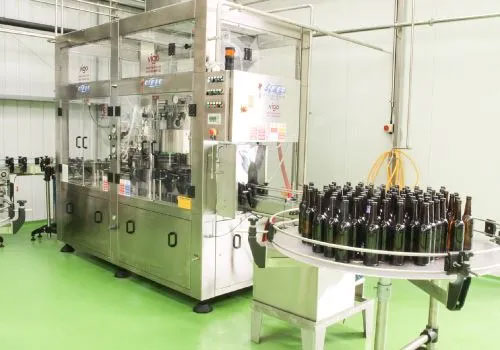 Thornbridge Brewery brewed its first beers in 2005 from a 10 barrel brewery in the grounds of Thornbridge Hall in the heart of the Peak District. Their aim to produce traditional cask beers but with a modern and innovative twist appealed to consumers and in order to increase production they they built a second brewery at Bakewell.

The 350 awards Thornbridge’s beers have won since the brewery established are testament to Thornbridge’s innovative approach to brewing and their commitment to the quality of their product. Thornbridge were named Best Drinks Producer in the BBC's Food & Farming Awards, who acknowledging them as 'one of the pioneers of the UK's craft beer movement'.

They embarked on an ambitious brewery expansion to allow them to increase production and increase the range of beers they offered.We supplied, installed and commissioned an a CIMEC America DPS 12/12/1 automatic rinsing, filling & crown capping machine and an STS S2T6/R automatic rotary labelling machine.

'Vigo provide an exceptionally high level of qualified service through their team of multi-skilled engineers. I regard this level of after-sales service as essential for any busy producer.'